In 2014 it was reported that beavers were living on the River Otter, which pass through the bottom of our fields here at Knightstone Farm.

Beavers are back in Devon

Wild beavers are living naturally on Devon’s River Otter for the first time in 400 years after a five-year trial showed their presence has caused significant ecological benefits for both people and wildlife! 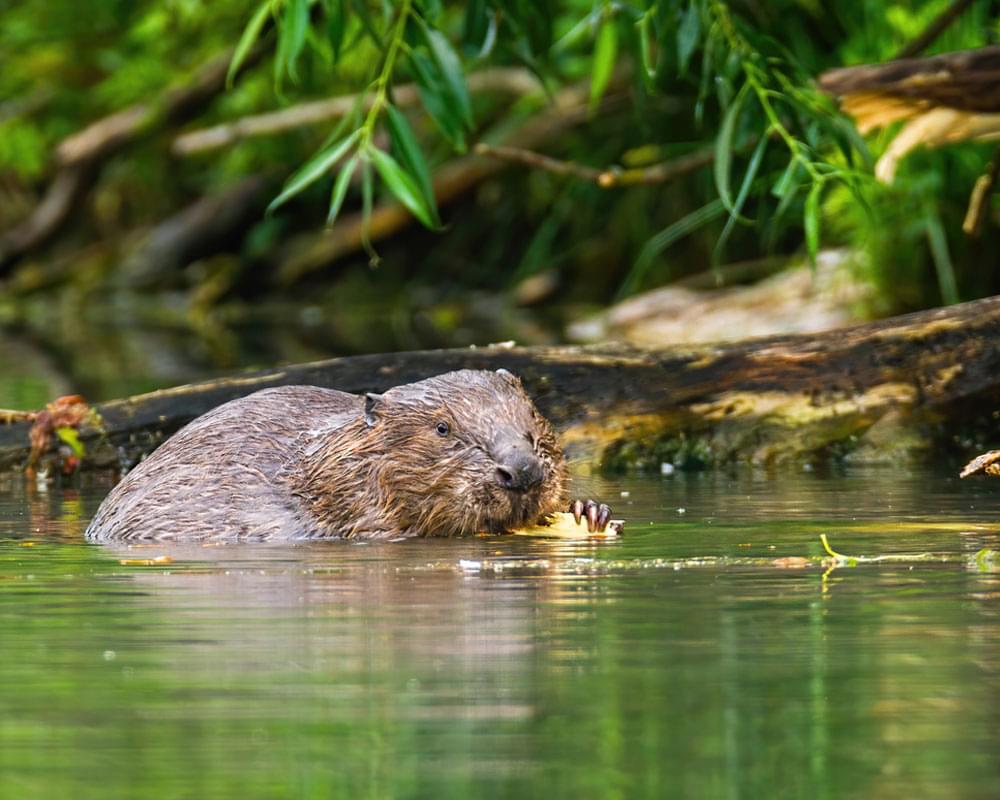 A secure future for Devon's beavers

In 2014 a family of beavers was found to be living on the River Otter in Devon. Where they came from is a mystery and at first, they were threatened with eviction.

A five-year trial led by Devon Wildlife Trust, monitored the beavers’ impact on the environment and, in 2015, after four adults and a kit were humanly captured, tested and given a clean bill of health, they were released back into the River Otter.

Upon conclusion of the five-year trial, in August 2020 the Government announced a landmark decision that the beavers can stay. It now means that Devon’s beaver population, estimated to consist of up to 15 family groups, has a secure future. 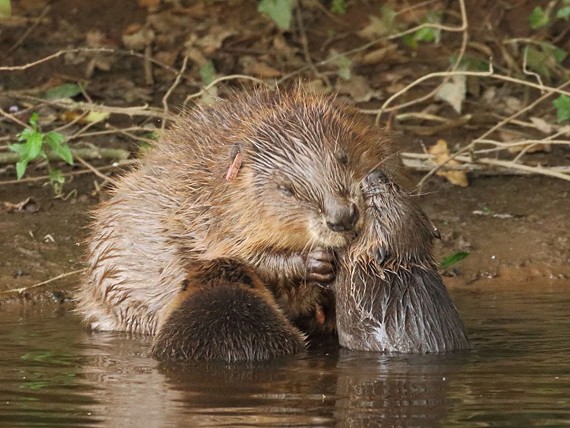 The beavers are here to stay!

We are delighted to say that our Beaver’s have been given the all clear and are here to stay on the River Otter. Here is... 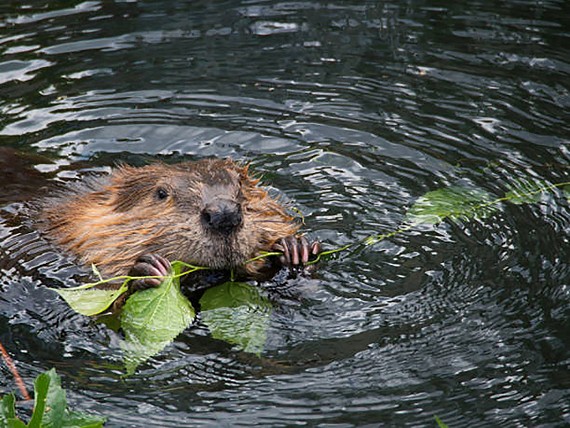 Our Beavers are staying! We are so happy here at Knightstone! Congratulations to all those involved! 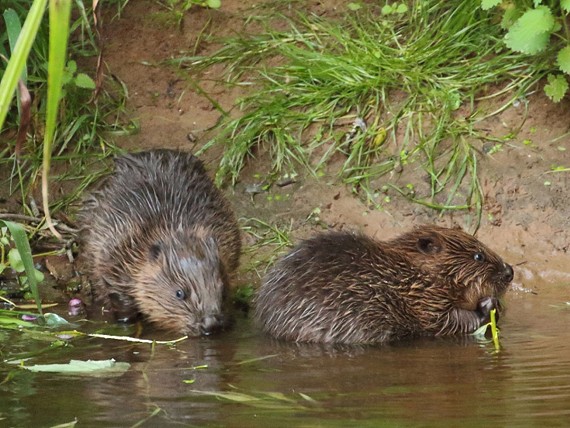 Will the beavers be able to stay?

Tomorrow comes the big news that we have been waiting for… Are the Beavers aloud to stay on our River Otter for a... 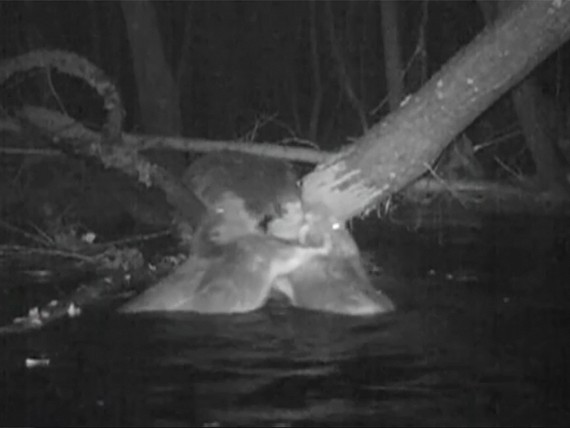 Knightstones beavers in the headlines again!

Knightstones Beavers are in the news again! This time Tom Buckley has caught three Beavers with his cameras on our... 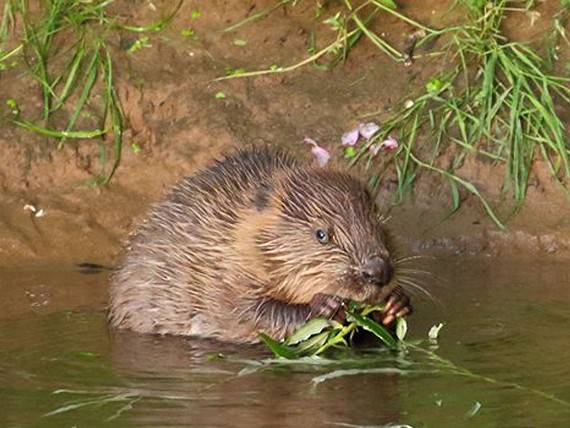 Below are some of the recent press articles written about the wild beaver we have living on the river right near our... 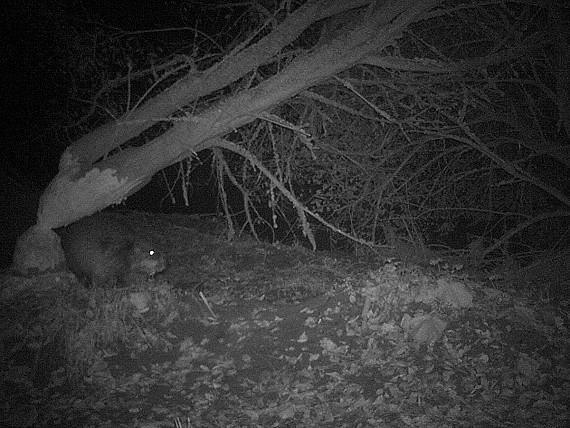 Our Beaver has recently become the interest of one of Natures biggest wildlife photographers Richard Austin and with the...